3 things to remind your teen when they are feeling low

Many teenagers will have moments where they feel low and depressed. This can be for a whole range of different reasons, and sometimes for no particular reason at all. When they are low, there are 3 things you must focus on to get them through…

1. You will get through it

Feelings can fluctuate from day-to-day, especially for teens. Their brain is still growing and changing, causing emotional responses that can be illogical and dramatic. So much of the emotional processing for teenagers is in the Amygdala, which controls emotions, impulses, aggression and instinctive behaviour. Adults are better at slowing and controlling these, as we have (mostly) developed a part of the brain that helps us make logical decisions and temper our impulses. This prefrontal cortex is still under construction for teens, so the work of the Amygdala in heightening fear, drama, aggression and safety can cause emotions in teens to be more raw and immediate.

Some days, they wake up feeling great. Other days, they feel heavy hearted, like it’s the end of the world. These fluctuations can be caused by certain triggers – perhaps a tough exam result, or a relationship that has gone sour, or worse, they’ve been on the receiving end of some bullying. At times, the low, heavy feelings just come upon them for no obvious reason.

Whether it’s the highs of joy, laughter and happiness, or despair, loss and grief, life is filled with highs and lows. Teen feelings can change from day to day. One thing is certain: the feelings will move on. The season will change. Teens need a calm, steady voice beside them, telling them that they will get through it, and that this is just a season.

“I remember when my first girlfriend broke my heart and told me that our relationship was finished. I felt shattered and it was an instant low. I wasn’t ready for it, and I hadn’t felt such rejection before. At the time, I could not imagine feeling happy again, and I could not think of how I would be happy without her. I could only think of how I could win her back or get her to change her mind.

That stayed with me for a while, perhaps a week or two, but as each day passed, I felt a little better. Soon enough, I felt normal again. The heartbreak wasn’t so bad, and I was ready to look ahead. To be honest, it was actually better for my study and sport as I wasn’t so distracted and emotionally up and down. The break up gave me confidence that I didn’t need a girl to make me feel whole.”

2. Don’t make big decisions when you are low

When teens are at a low point, it’s not a good time to make big decisions. We all make bad choices when we are down, angry, frustrated or feeling helpless. It’s wise to help your teen press PAUSE on major life decisions when they aren’t feeling right. This is true whether they are feeling down and depressed, anxious or just plain angry and upset.

When a teen is feeling down or low, one of the best things they can do is to change their environment. Encourage your teen to get outside. Jog. Go to the gym. Call a friend. Walk the dog. External change often brings internal change.

The same applies with other emotions. If they are angry or fighting with a friend or can’t stand the family anymore… encourage them to change it up before they blow it up. Teach them to say, “I need time out” or, “I gotta go now but we’ll talk tomorrow” or, “I need to cool off”.

They need to learn to call time out before they act with regret. Go for a walk. Get into some open space and yell out loud. Blow off some steam in the gym or with a boxing bag. Whatever it is, changing the environment is a key to changing negative feelings.

These little interventions and reminders might be the difference between a teen simply having a bad day, or ending with a bucket load of regret. Your voice is so important. Don’t under-estimate the impact of your calm, kind contribution. 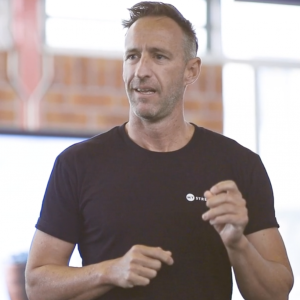 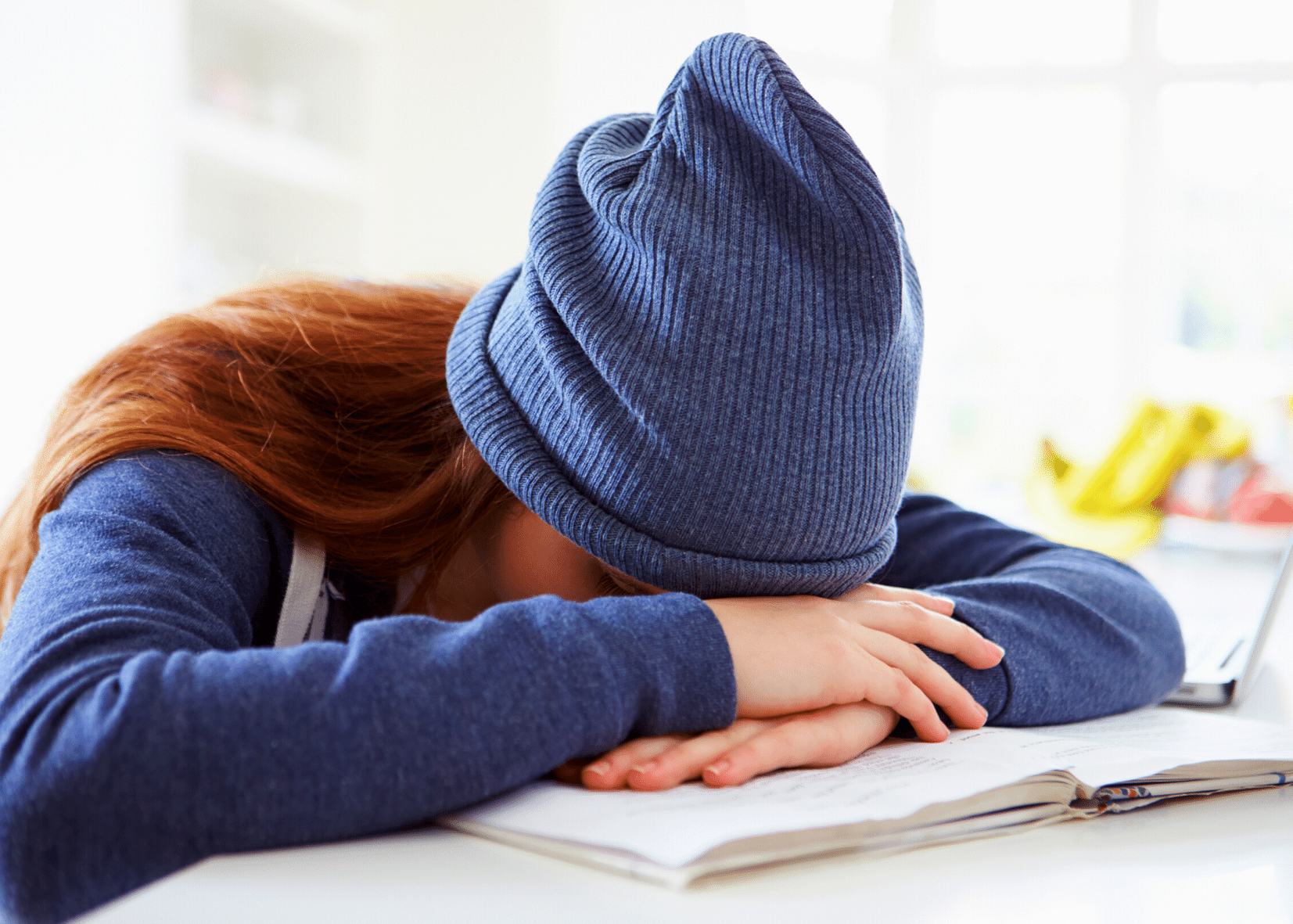 WHY IS RESILIENCE SO HARD FOR A TEEN? 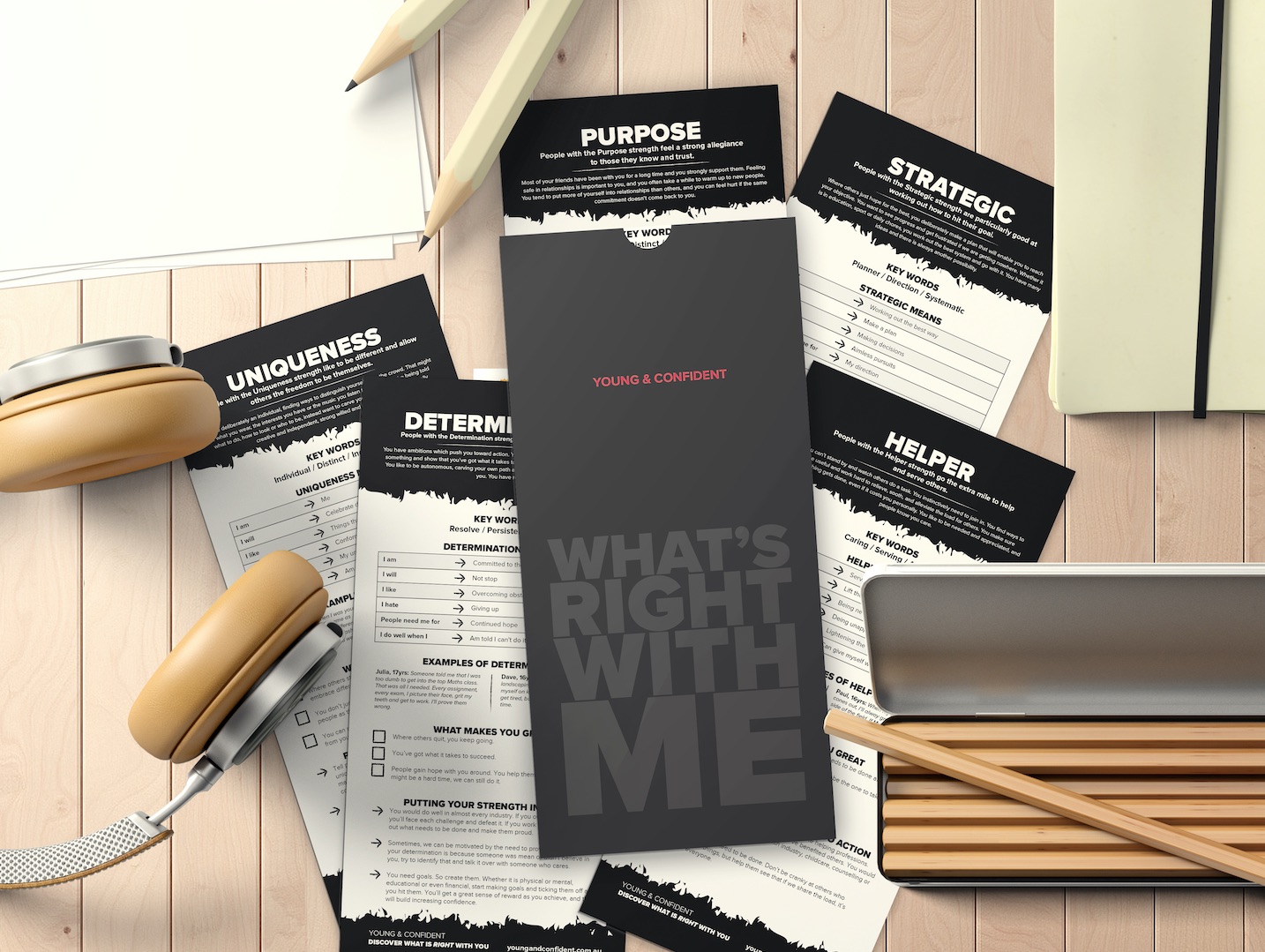 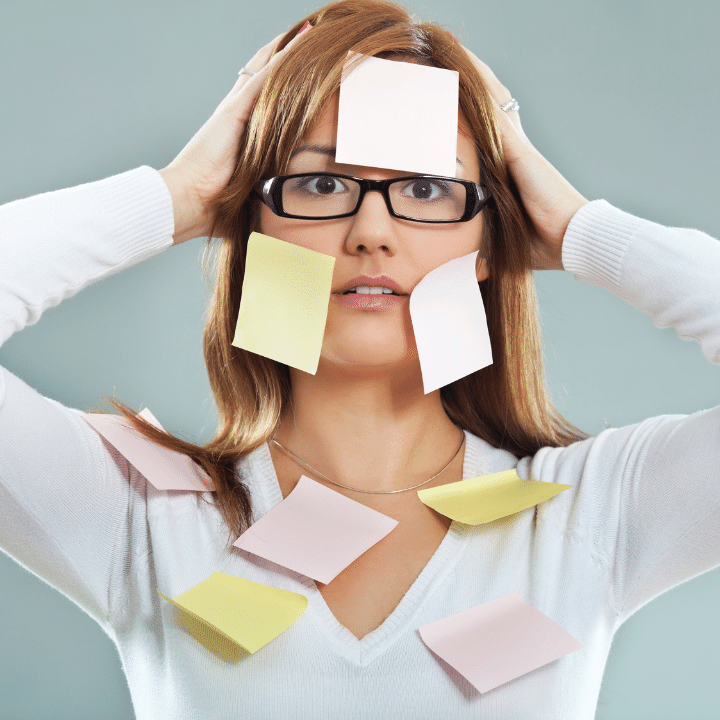 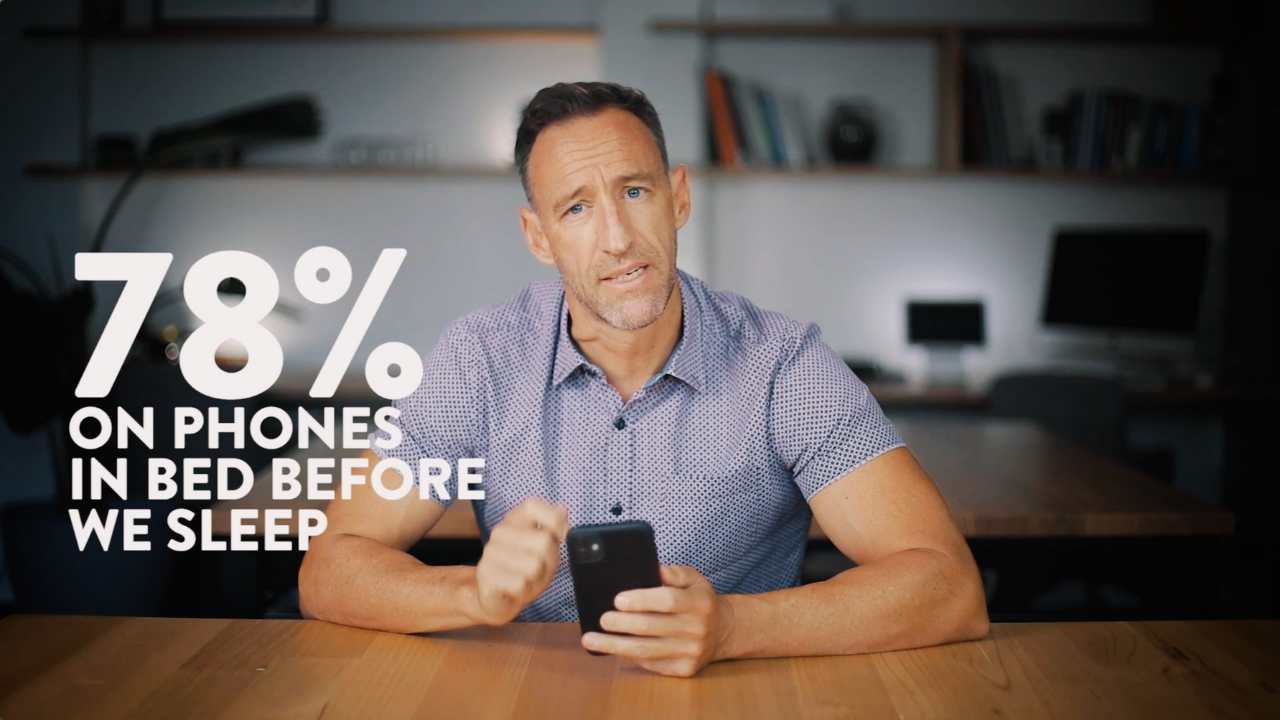 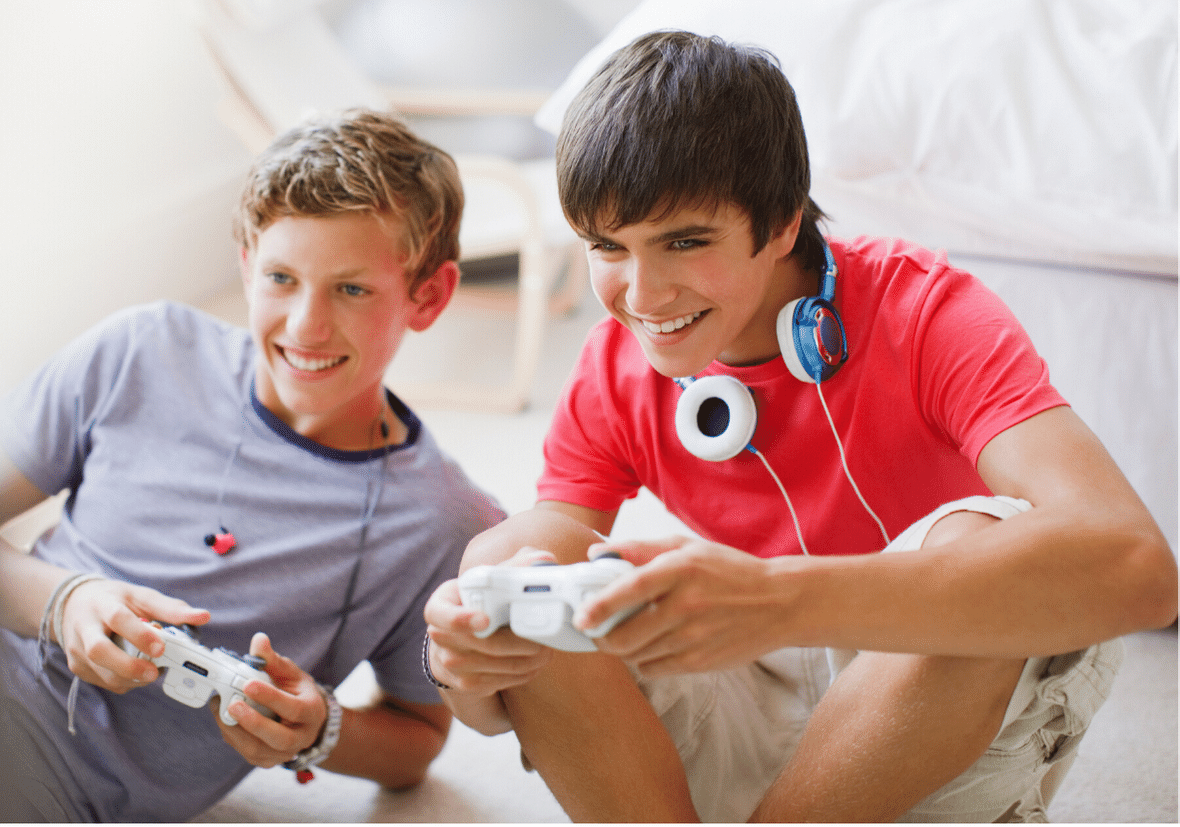 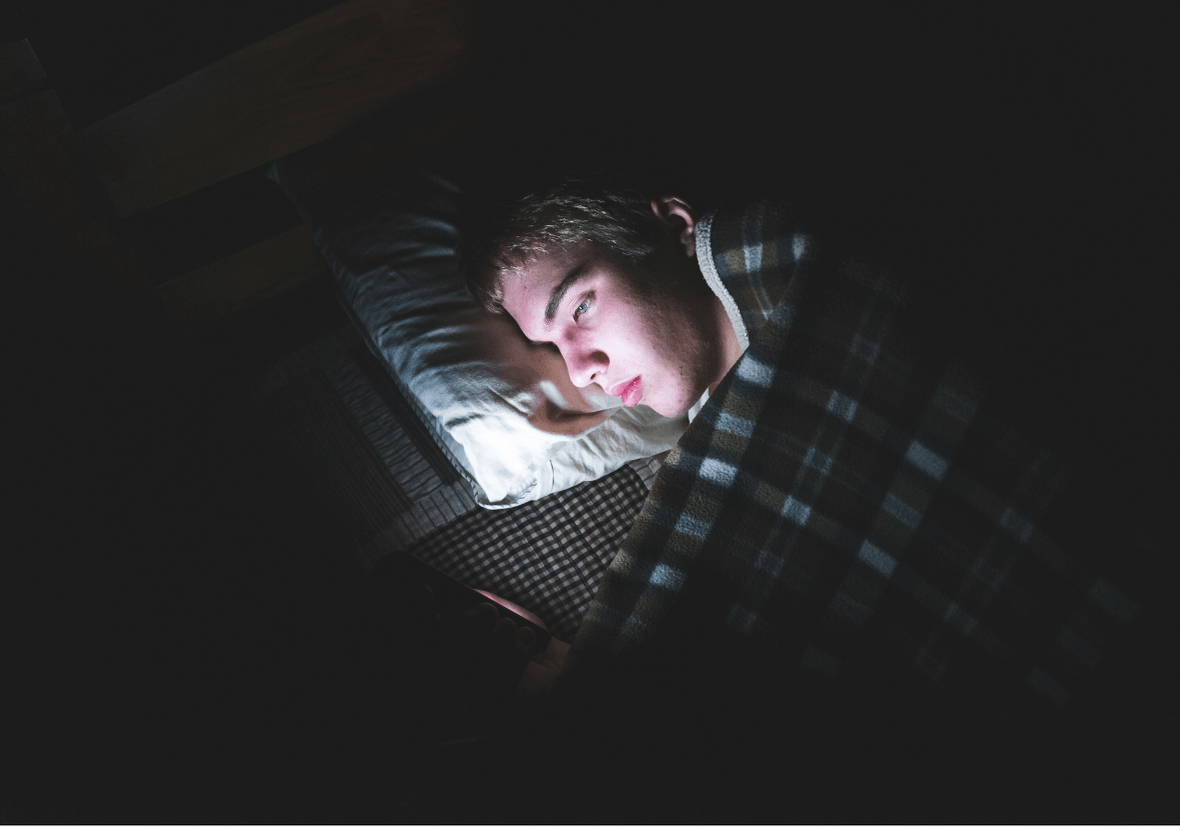 I can’t get my teen off the screen

Many parents are noticing that after a period of screen time, children are often irritable and moody, short tempered and foul. How do we get them off the screen without starting World War 3?

WHY IS RESILIENCE SO HARD FOR A TEEN?